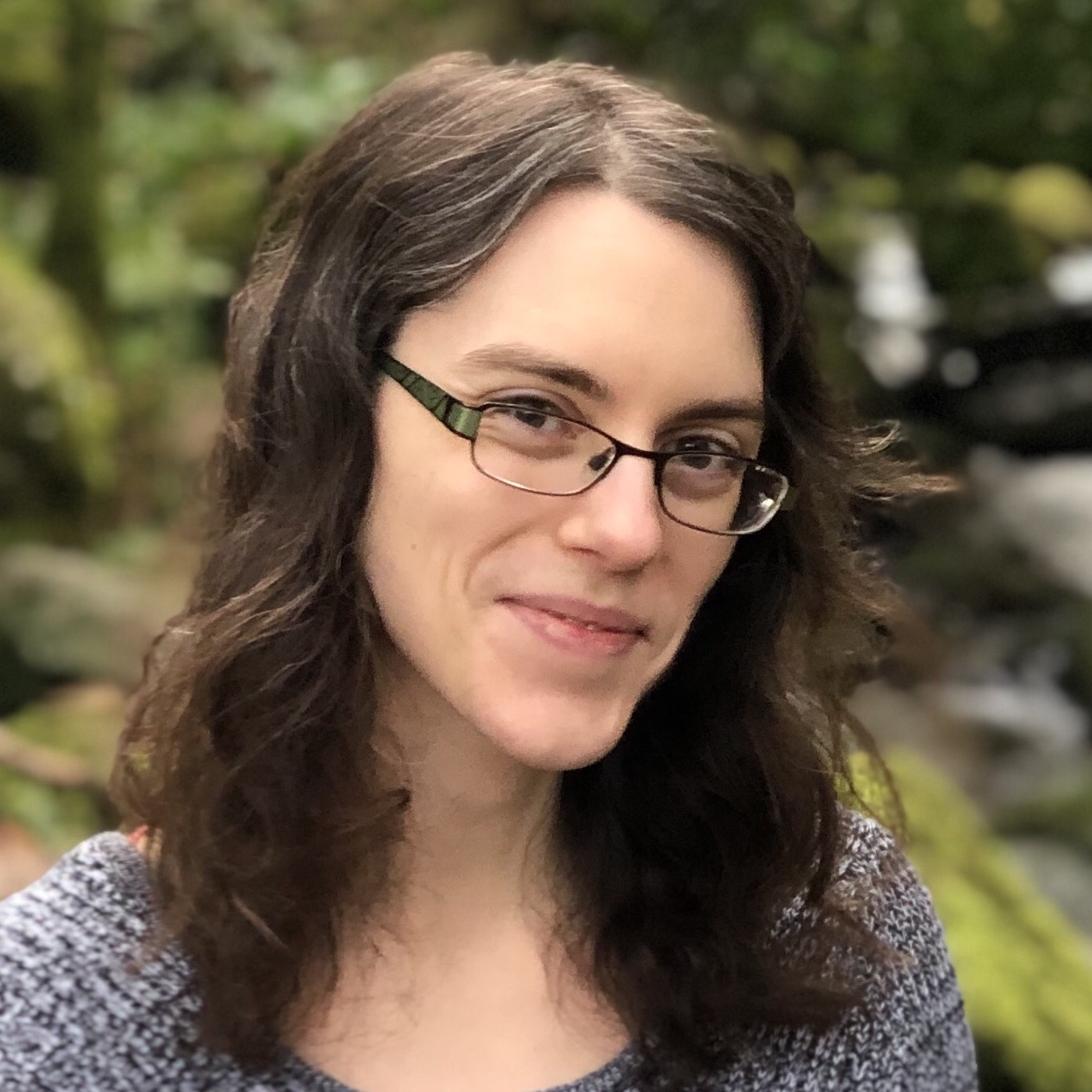 Dr. Harmon is an Assistant Professor of Computer Science at Bowdoin College, where she directs the Computational Creativity Lab. 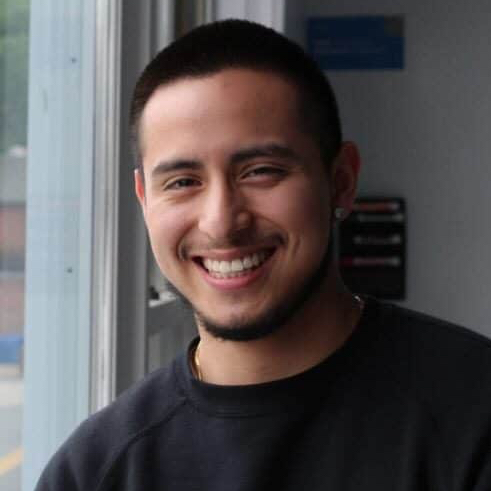 Nelson is a Sociology major and a Computer Science minor who developed a social mobile app to help people reach their goals. 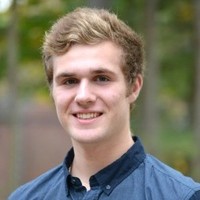 Seth double majored in Computer Science/Mathematics and Physics at Bowdoin. He was awarded a Grua/O’Connell mini-grant and presented at ICIDS 2018. 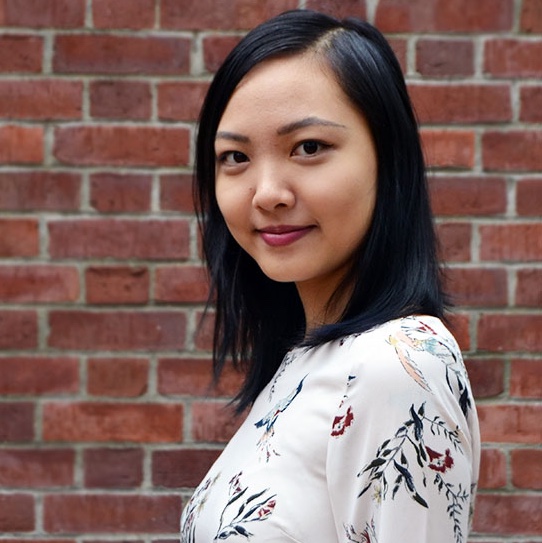 Yvonne explored how computational creativity might be combined with environmental science, and designed an exhibition in Spring 2020. 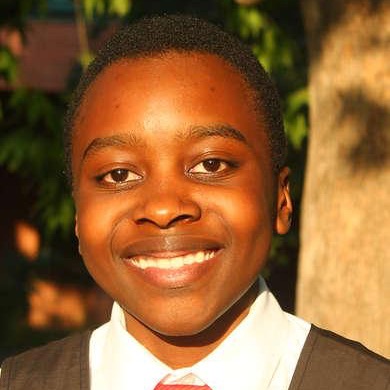 Dani is a Kibbe Science and a Surdna Foundation fellow who studied accessibility, virtual reality, and computer-aided design. 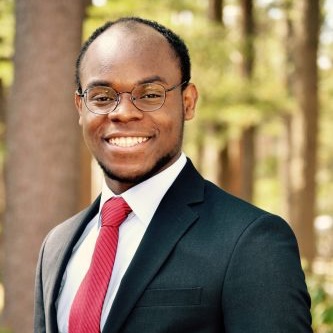 Isaac studied educational user interfaces as well as mobile app development for blind navigation, and was supported under a 2018 Freedman summer fellowship. He received a President's Award from President Rose in 2020 for his research and achievements. 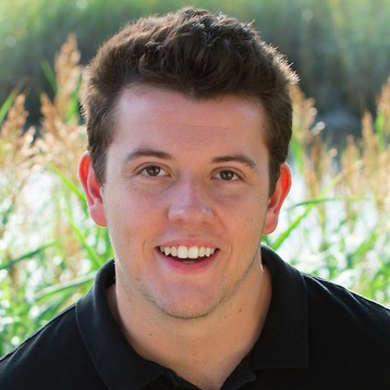 David studied the intersection between neuroscience and human-computer interaction principles, and explored how a computer might generate or represent different kinds of information for users. 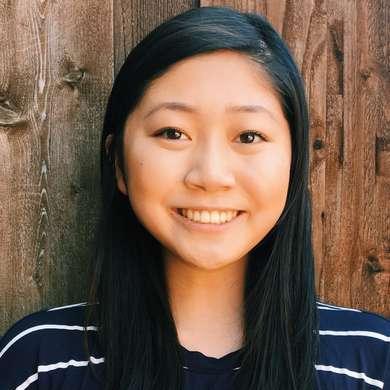 Michelle is a Maine Space Grant Consortium fellow who connected with NASA researchers during the summer of 2019. 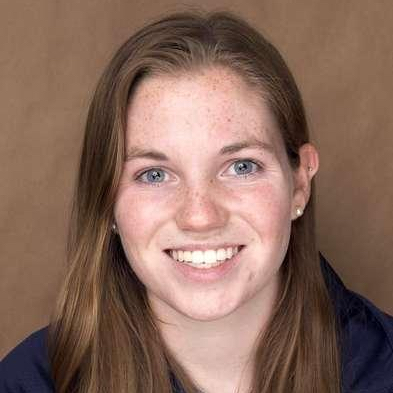 Katie double majored in Government and Legal Studies and Computer Science/Mathematics, and studied natural language processing and sentiment analysis with Dr. Harmon. Results of her work were presented at ICCC 2019. 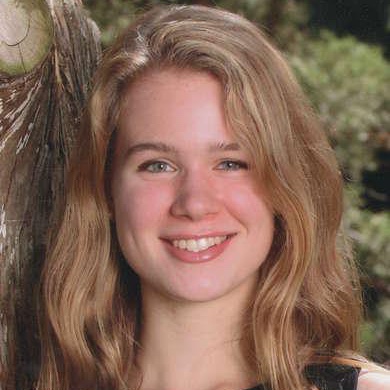 Phoebe is a Neuroscience and Visual Arts double major and Computer Science minor who designed experiments around human perception and usability. 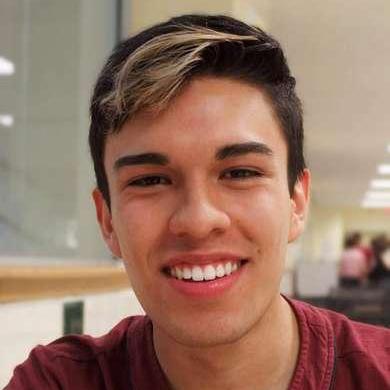 Camilo is a 2019 James Stacy Coles Summer Research fellow. As a Computer Science major and Sociology minor, he studied how to solve computer-aided design problems.

Mackenzie doubled majored in Computer Science and Performance Arts, with a minor in Hispanic Studies. Under Dr. Harmon, she studied the intersection between human-computer interaction and theater. 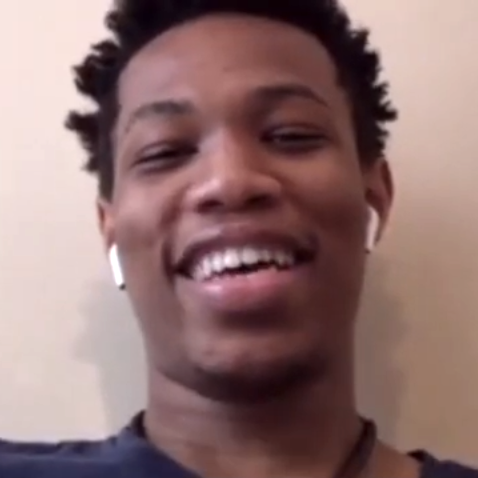 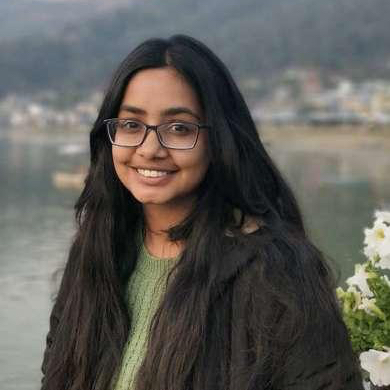 Jigyasa is a Computer Science major and Urban Studies minor studying the intersection between interactive narrative and health.